“I contacted my union and wrote a letter informing the head teacher that I wished to be withdrawn from attending church and leading collective worship. I was told that if I do not attend church I will face disciplinary action.” 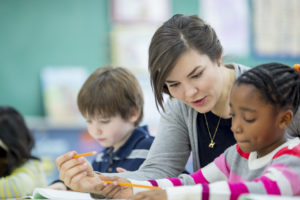 European law currently allows employers to discriminate against employees on the basis of religion only where there is a ‘genuine, legitimate and justified occupational requirement’, often shortened to ‘genuine occupational requirement’ or GOR. The Equality Act 2010 incorporates GOR into UK law, but there is an exemption (which many believe is unlawful) for religious schools that allows them to require teachers to share the faith of the school, regardless of their role.

In addition to the hiring of teachers, a religious test may also be applied in their remuneration and promotion, and teachers can even be disciplined or dismissed for conduct which is ‘incompatible with the precepts’ of the school’s religion.